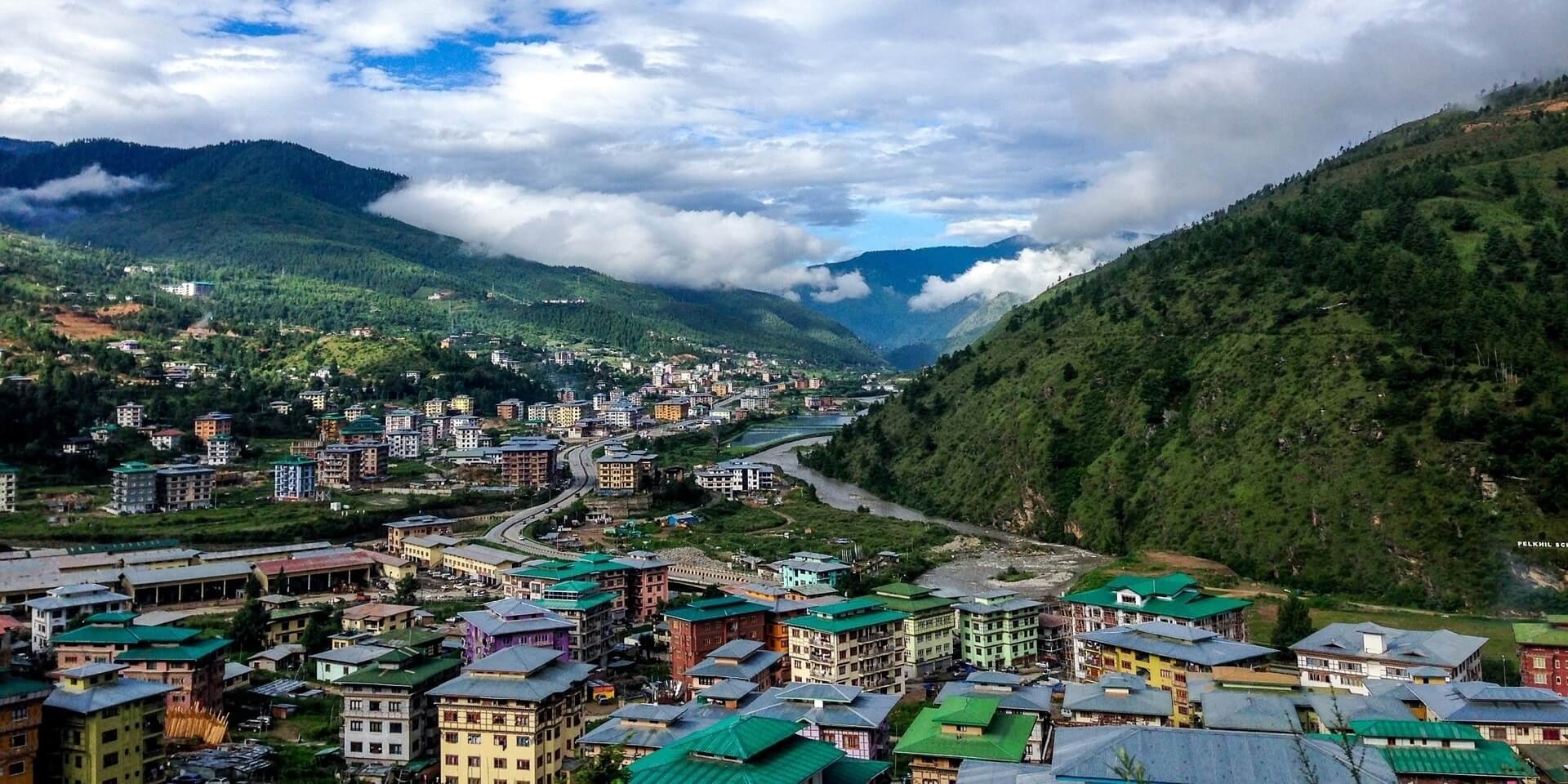 5 day 4 night Bhutan Tour, Bhutan is between China and India, in the southern part of the Qinghai-Tibet Plateau, there is a quiet country. From a Tubo tribe to a kingdom, there is no rhythm to the development of the world economy, but one of the countries with the highest global happiness. Here is the only place where Tibet passes through Bhutan. Culture is bred here with conflicts.
In the 8th century, Songtsen Gampo built the first temple "Pray Chu Temple" in Paro, the oldest temple in Bhutan. The watchtower that resisted foreign enemies in the past has become the "Bhutan National Museum" since 1968. The "Tiger Temple" still stands on a cliff of more than 3,000 feet, and the gods sheltered everything in the valley from the beginning until the end.
Thimphu has only one football field, one basketball court, one tennis court, and the capital of a small golf courseThimphu is the political, military, religious, and cultural center of the Kingdom of Bhutan. On the streets of Thimphu, you can see Bhutanese women wearing "Kira" skirts with their ankles; men are wide-necked with fat sleeves and the upper body is wearing a "fruit" "The traditional robes, holding the white cuffs, knee-length skirts, and stockings.
According to the locals, the fat sleeves can double as pockets, stuffing things into the sleeves, and pinching the cuffs with their hands, the things inside will not fall out. There are no buttons or pockets on the men's clothing, and only a wide belt is used to tighten the clothes, thus forming an "open mind" for the Bhutanese men, and things that can't fit in the sleeves can be placed in their arms. In 1955, it was once the capital of Bhutan. The city of Punakha is situated on a large river valley.
A river that melts the glaciers of the Himalayas and flows through the Punakkas. The left side of Punakha is called the mother song, the right side is called the father song, and the two rivers merge into the Punakka before the Punakha. Punakha is the best place to experience Bhutanese traditional culture, sport, and nature. "In the airplane magazine, Bhutan is seen in the hotel's catalog.
The ancient but focused on the international perspective, there are five hotels in Bhutan, which give Bhutan a unique luxury feeling. Many people have been there, but to put it more, it is more about the simple lifestyle and devout faith of the Bhutanese.

Nepal and Bhutan: Nepal and Bhutan share a climate ranging from high mountains to lowland sub-tropical steppes and forests. Both countries have similar climates and are ideal to visit at the same time of the year. March to April (spring) and October to December (autumn and early winter) are the best times to visit as the air is fresh and clear with sunny skies. January and February are cold and June, July, and August (summer) are monsoon seasons.
Tibet: The best time to visit Tibet is from April to October as the weather is hot, fresh, and sunny. November to March is usually very cold, but it is still possible to visit if the road is not blocked by snow, especially in Namtso, Everest Base Camp, Mount Kailash, etc. areas.

1
The plane offers spectacular views of the Himalayas and the guides meet at the airport. After taking off the plane, take a short break and visit Tazon, the Bhutan National Museum: It is a testimony of Bhutanese culture and history. After lunch, drive to the court. Visit Trashi Chhoe Dzong a splendid Buddhist monastery and the government and religious center of the capital Thimphu. Visit the National Memorial Chorten.

2
After Breakfast through the majestic Dochula Pass at an altitude of 3088 meters, overlooking the snow-capped Himalayas. Visit the Druk Wangyal (also known as the 108 stupas). Cross the field to Chimi Lhakhang, Bhutan's Temple of the Gods. Go to Punakha Dzong at the intersection of the Huqu River and the Father Qu River.

3
Depart in the morning, visit the mini zoo, visit the Buddha point, send a postcard with your avatar and drive back to Paro.

4
Today we will be on the Taktshang, one of the world's top ten super temples: located on a 3,000-foot cliff in the Paro Valley. The legendary second Buddha, the master of lotus life, flew over the place by riding a tiger. He once meditated in a cave, making this place a place of Buddhist enlightenment and the most sacred Buddhist temple in Bhutan. It takes about 5 hours to get back and forth on foot. Lunch at the landscape restaurant at noon.

5
After breakfast drive to the airport for the flight to the onward destination.

6 days
from
USD 696
Price starting from 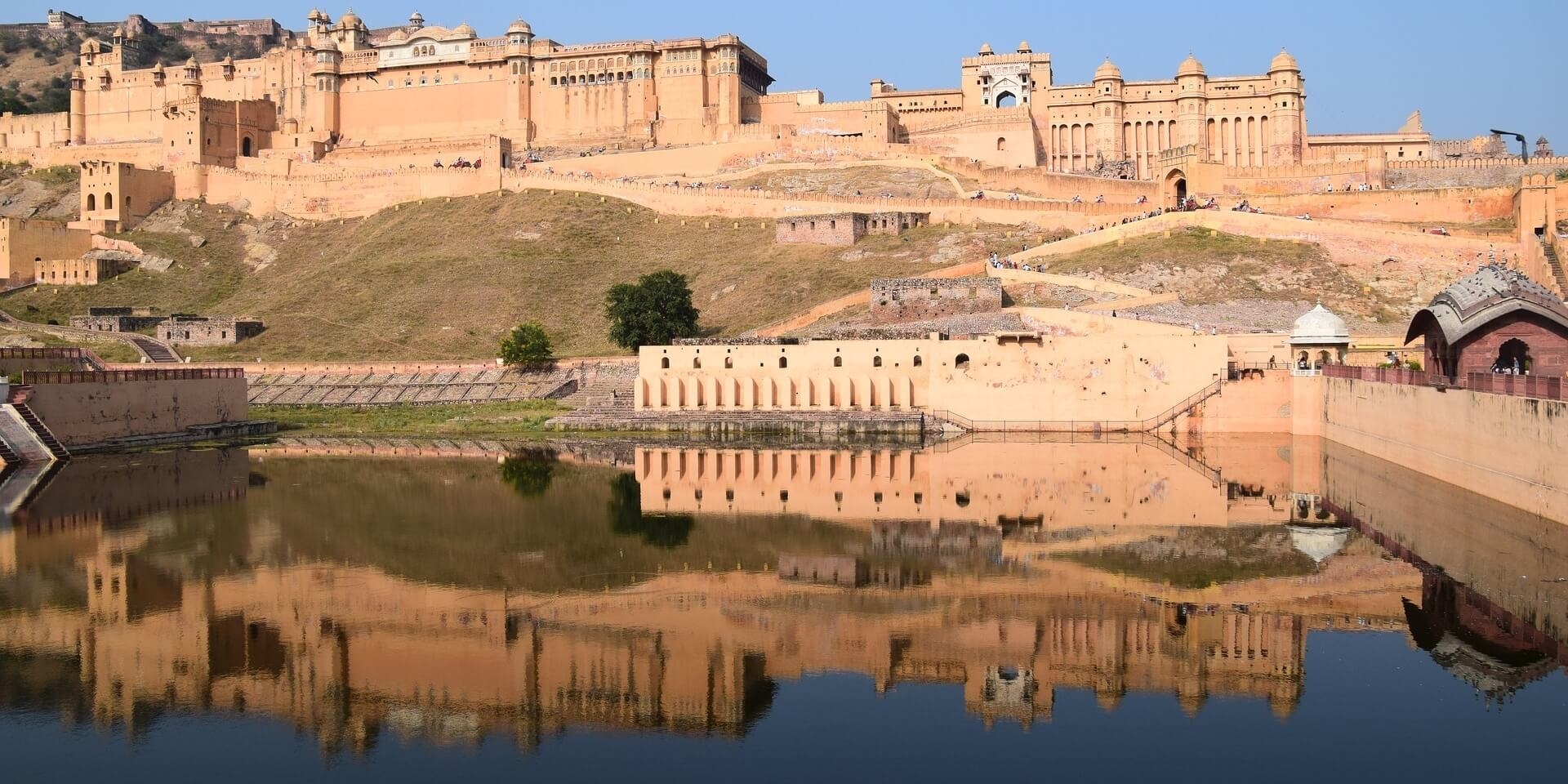 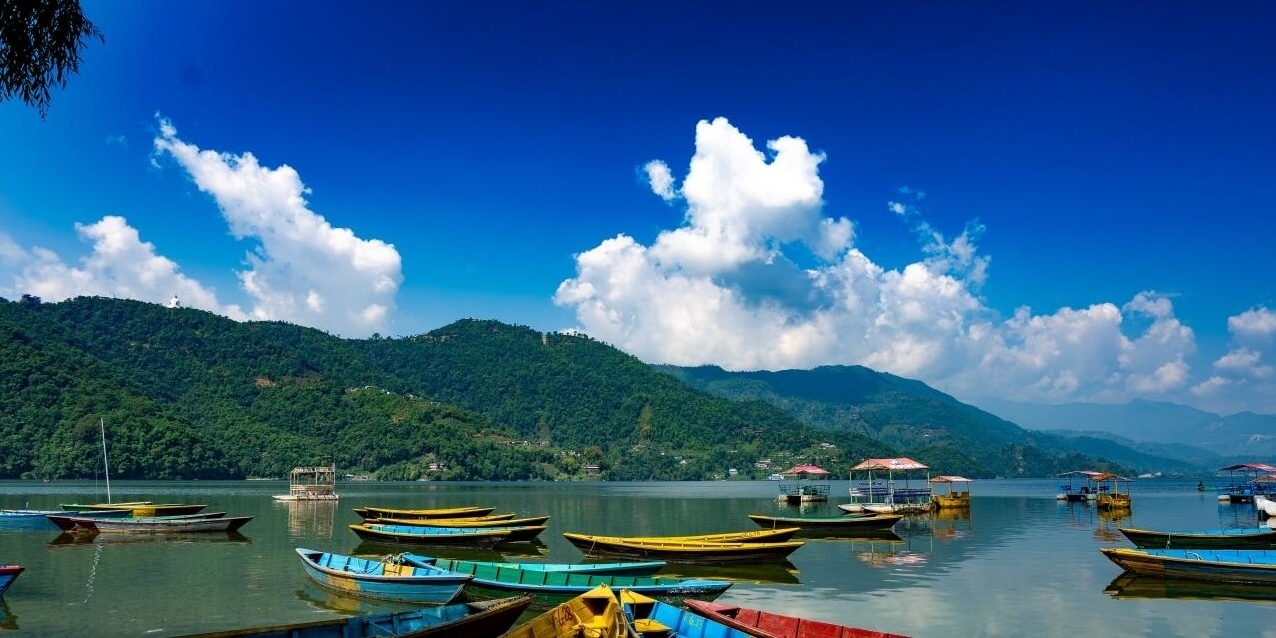 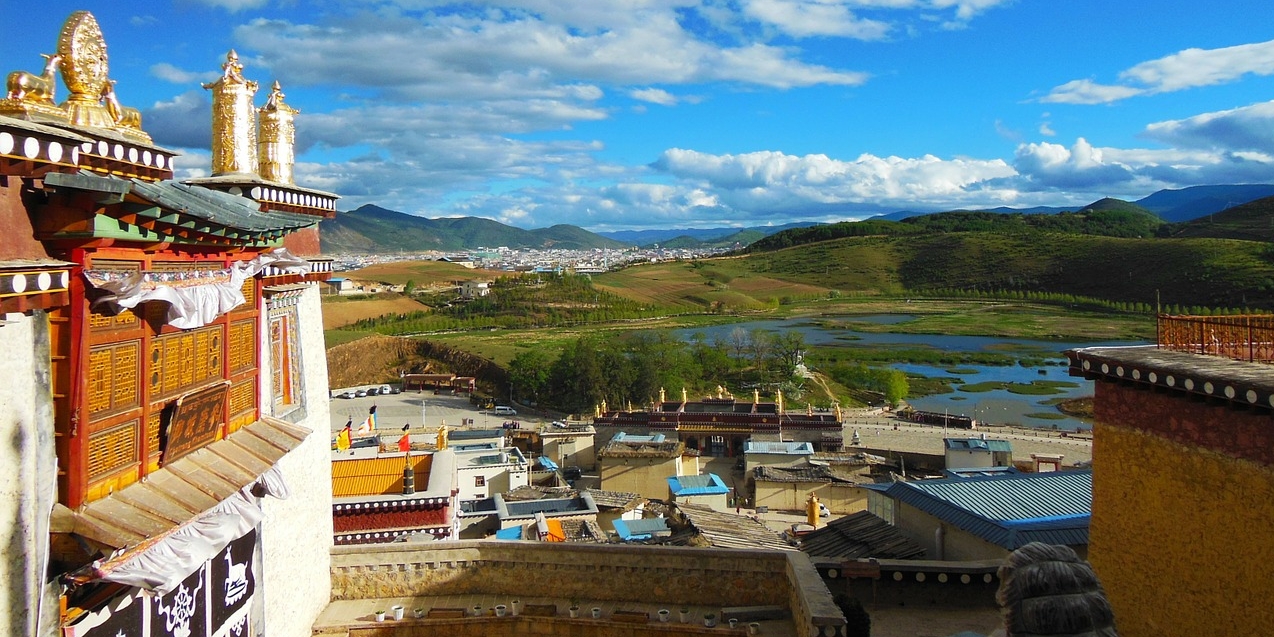