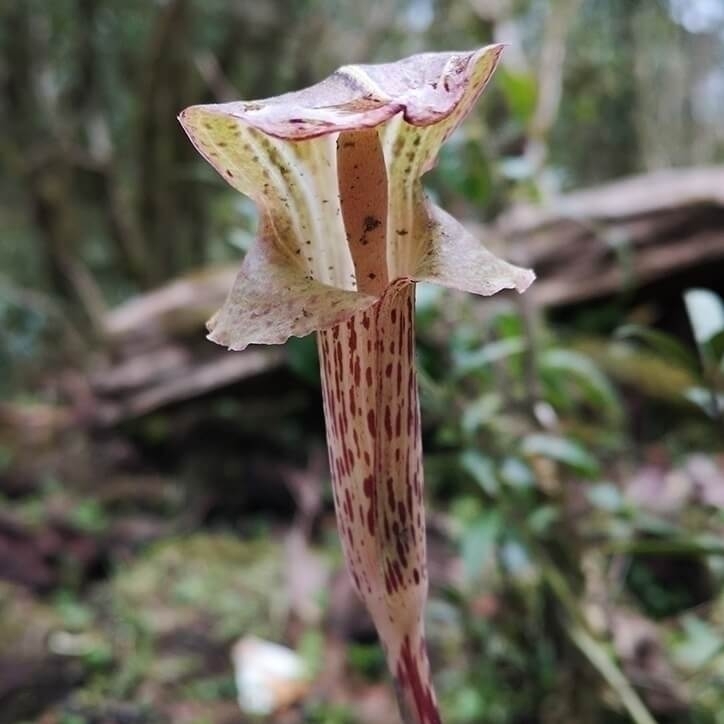 Research and Featured Trip in Nepal

Research and Featured Trip in Nepal, is an amazing country for all types of adventure as well as to explore its hidden corners of the high Himalayas. There are many far-flung areas of Nepal Himalayas yet to be discovered as well for research that needs to be featured.

As most of the popular regions of Everest, Annapurna, and Langtang including Manaslu Himalaya have been well-tramped by many visitors in Nepal. But there are still unexplored pristine places, tucked away from mainstream trails which will be interesting for exploration.

Research has been done in many nooks and corners of the Himalayas for various reasons scientific, geological purposes, and exploration. As well as in search of new routes that connect from one place to another and also to find a passage.

That might lead to other sides of the Himalayas in Tibet or a new Shangri-La. In the past decades, mountaineers and explorers were much interested tracking the footsteps of the mystical and legendary Yeti the Abominable Snowman. The search for Yeti continues in the high Himalayas, whether it exists or not but the curiosity remains forever and answered.

Early pioneers and explorers back in the 1950s, came and visited remote parts of Nepal Himalaya. Where some new routes found on the high Himalayas that have been mapped, owe high respect to great pioneers like Bill Tilman and Tony Hagen.

Research and Featured Trip in Nepal, will be an interesting and great adventure activity, to find and discover. Like some of the rare and endangered species of plants and vegetation as well as other flora and fauna.

That is not seen elsewhere in this part of the world, where only Nepal can be found. Around remote and undisturbed countries like Barun valley or any other parts of Nepal Himalaya. Nepal for a small country has lots to offer, besides its natural beauty where culture, and colorful festivals of various indigenous tribes. Different parts of Nepal are equally fascinating to enjoy in the harmony of their pristine surroundings.

Nepal is just not about the world's highest peaks, a great place to discover its remote wilderness: Apart from mainstream trekking trails, it will be a refreshing change for adventurers and trekkers walking on new and off-the-beaten tracks, away from maddening crowds. Where ancient traditional heritage custom still exists, come and explore the in-depth and discover the featured trip in Nepal and its Himalayas.